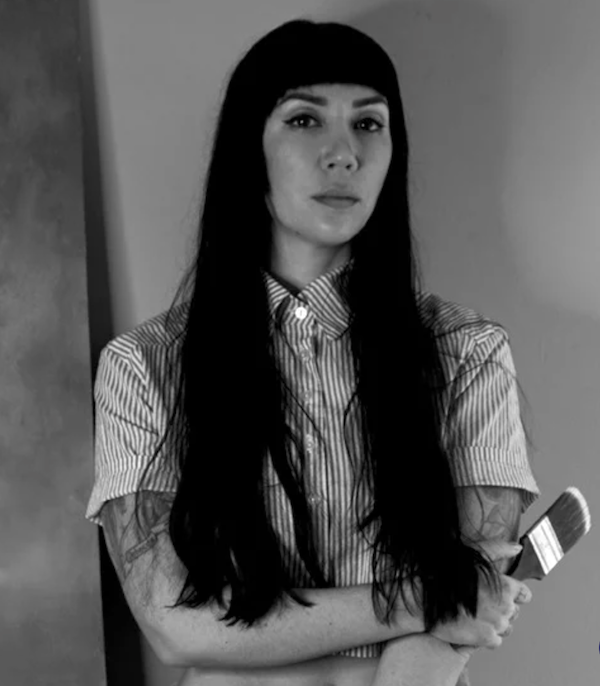 Internationally renown as the Queen of Double Eyes, Alex Garant studied visual arts at Notre-Dame–De-Foy College just outside Quebec City. After graduating in 2001, she ultimately settled in Toronto, Canada. She decided to truly commit to her passion for Arts after suffering from a heart attack in 2012, changing forever how she would see the world.

As a pioneer of Contemporary Figurative Op Art, her oil paintings offer a graphic quality combined with traditional portrait techniques. Garant establishes herself as one of the leaders of analogue Glitch Art by using patterns, duplication of elements,  symmetry and image superposition as key elements of her imagery. Her paintings are a reflection on human duality, the battle for self-definition between one’s inner self and outer persona.

Represented by galleries in Canada, United States and Australia, her works have also been shown in several museums including the Museum of Art and History (MOAH) in California, the Mesa Contemporary Arts Museum in Arizona, the Honolulu Museum of Art in Hawaii and the Fullerton Museum Center in California.

She has been featured in Hi-fructose, Juxtapoz, Beautiful Bizarre, the American Art Collector magazine and on multiple online platforms including VICE, The Huffington Post, Buzznet and many more. 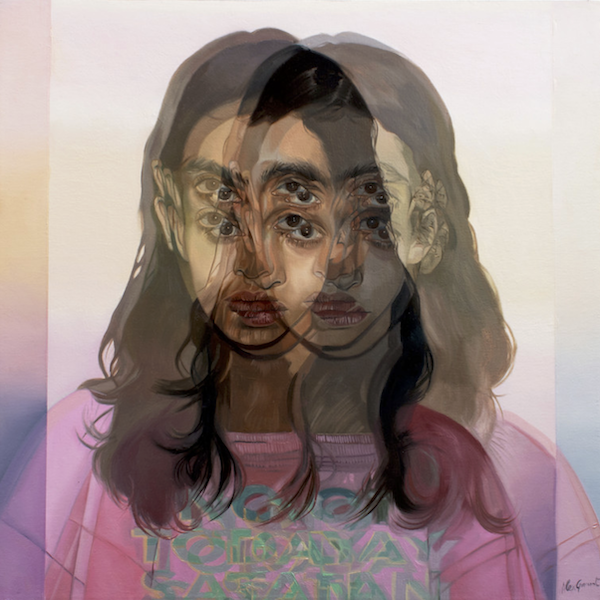 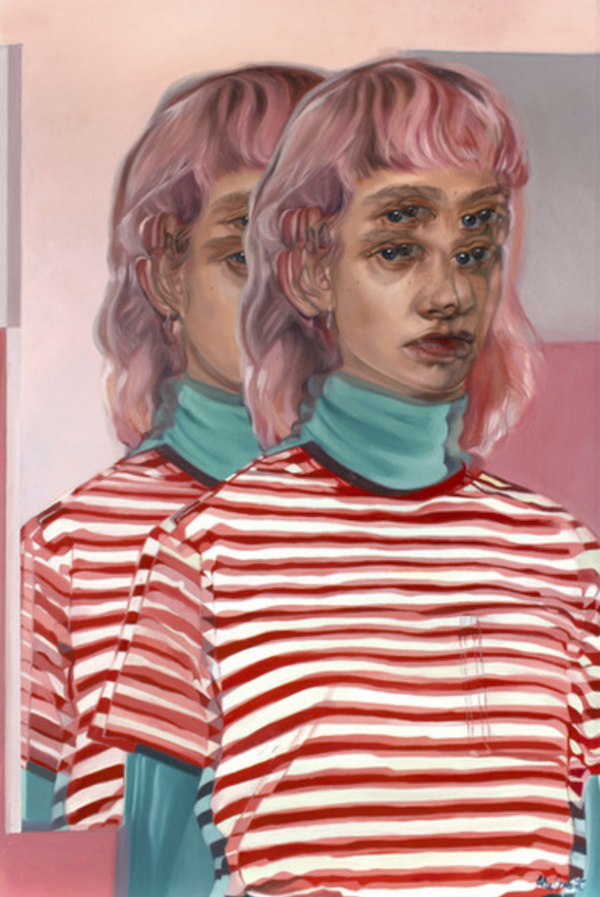 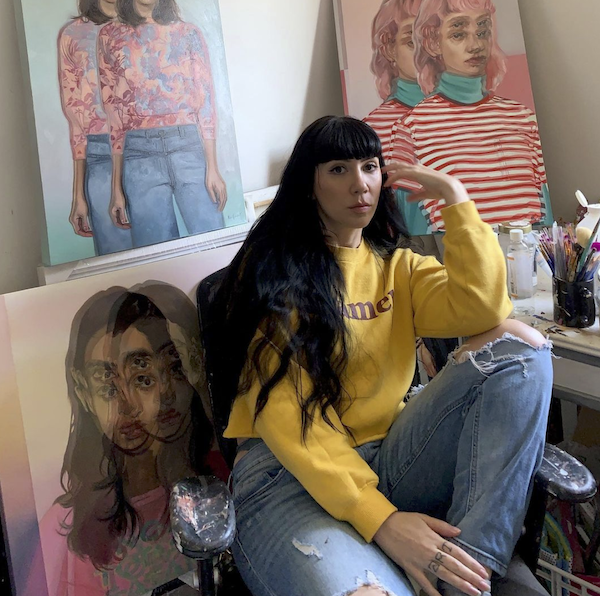 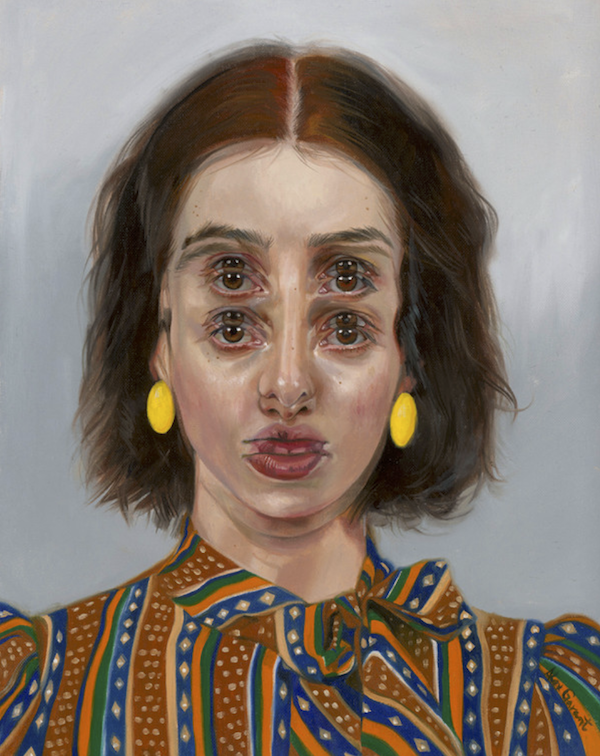 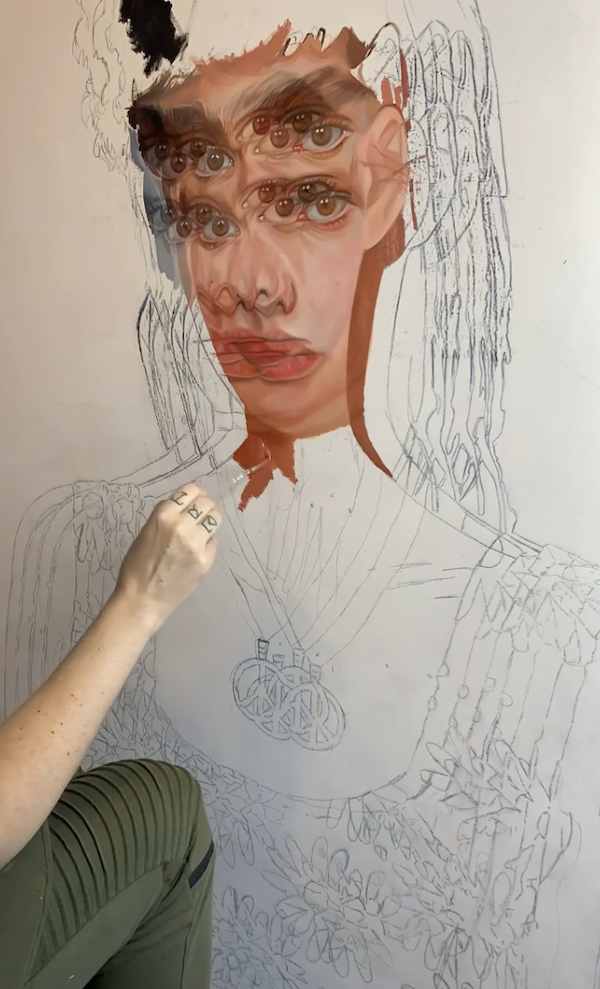 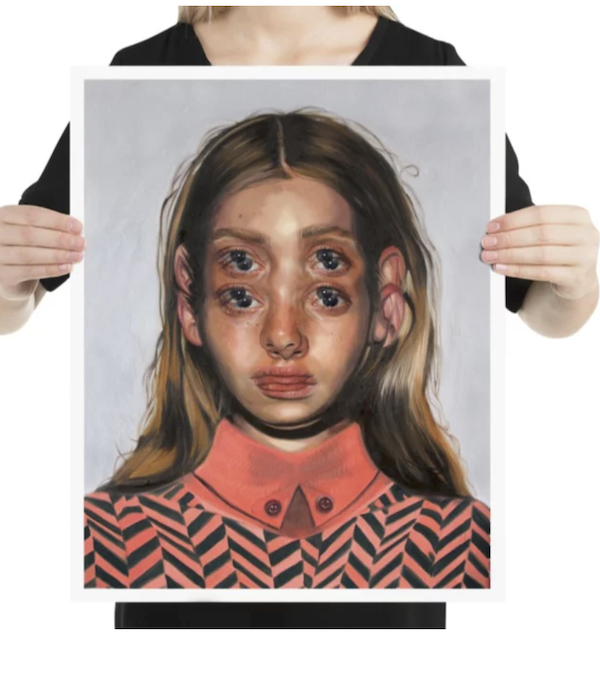 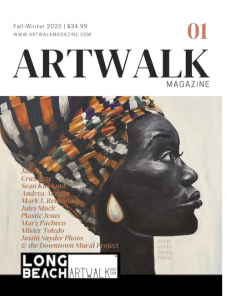 Now Available in the Store 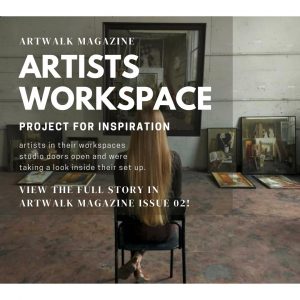 Artist of the Month | “Asmaa Khoury” 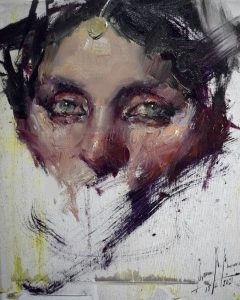 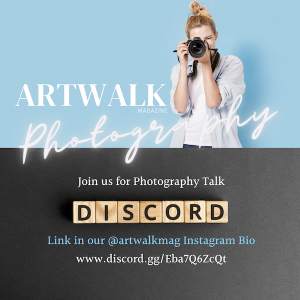